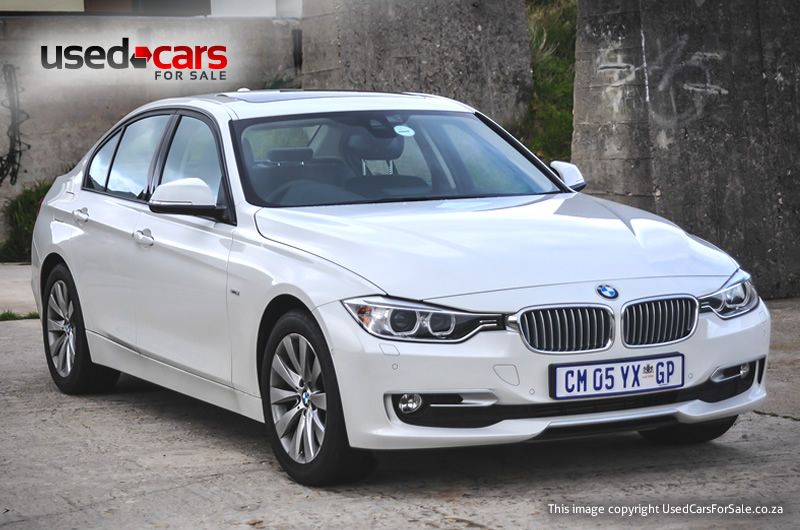 BMW have a winner on their hands with the 3 Series. It’s a good looking stylish car, well rounded, excellent value, blah blah blah. You get the drift. You get the 3 Series in a range of flavors, the top end being the notorious M3, which is arguably the most successful road going sports car in history.

But the allure of owning an M3, yet having a budget puts many a grown man behind the wheel of a 320d, which is still a fantastic car. BMW have acknowledged that times are tough, and given us a 316i variant of the 3 Series.

Packed in the front is a 1.6-litre Turbo engine. You’ll get 100kW out of it, which is probably as low as you want to go in a 3 series. Coupled to a 6-speed manual gearbox in our test car, the 316i certainly wasn’t a performance car, but was a good drive. 0-100Km/h speed and top speeds are irrelevant, the 316i just doesn’t endear you to want to drive like that.

It’s a comfortable drive, even at highway speeds of 120km/h, pace is sufficient kicked into 6th gear.

Smaller engine, means better economy. The 316i comes with the same EcoPro button that every 3 Series comes with, and it begins telling you which gear you should be in, and complains when you’re not in that gear.

We managed to get just shy of 8.0 L/100km during our test. Which isn’t bad for a sedan like that. Only the diesel, which is a chunk of cash more, delivers similar fuel economy.

Inside the Tech gods have blessed you with all manner of cool stuff. Standard with the iDrive system, you get a nice dash mounted LCD. The BMW 316i we tested had some extra’s on it, which to be honest I found wasted on an entry level car. The head up display is nice, but would you really buy the 316i and then spend R20k on a head up display?

The sunroof is an optional I find wasted on all cars, but our 316i had one nonetheless. What was a nice optional though was the keyless entry, and I think that should become a standard feature on every car made today, like airbags and power steering have become.

It’s German, it’s comfortable. That’s about all you really need to know. But since we’re talking about it, I might as well mention that BMW have perfected that suspension business.

In Sport mode, you get the typical, much loved drivers-car-suspension. It’s hard, it gives you feedback and you know exactly what your car is doing on the road.

In comfort mode, the suspension changes entirely, it becomes soft, but not wobbly, and you’re treated to a great drive.

Inside the steering adjusts as you need it to, it’s heavier on sport mode, and lighter in Eco mode giving you what you need when you need it.

Sedan’s carry with them a certain stigma. Someone looking for something special, but with the consideration of needing back seats for a family. So the 3 Series delivers in that area. Boot space is reasonable, rear seats aren’t bad, and adults do fit, kids are very comfortable.

In the front it’s still typical BMW, ultimately built around the driver which is where you, the person shelling out the cash for this car, will ultimately be spending your time.

All the controls are in the right place, the iDrive system controls the entire car, and the 316i is as practical as a sedan can be.

Bringing the 316i to market is a cleaver move by BMW. It’s the cheapest 3 Series, and means a lot of people to need something bigger than a 1 Series won’t leave the BMW range hunting for something else.

What did disappoint me were the amount of optional extras packed into the 316i. For a budget 3 Series sedan, you wouldn’t load up the extras. A 335i is more suited for that.

What I liked was the manual gearbox, its a got solid changes, and isn’t as much of a drag as I thought it would be.

If you’re in a tight budget, but want to get behind the wheel of a 3 Series, I would highly recommend the 316 and these other sedans on the website.