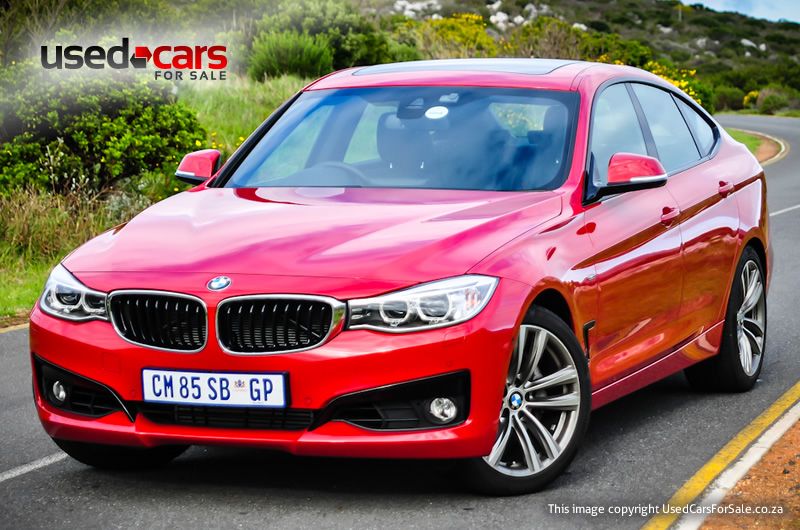 Just in case you thought there weren’t enough models in the BMW range, BMW thought they’d add another one. The 3 Series line up now has the regular 3 Series Sedan, the 3 Series Touring (which currently isn’t available in South Africa) and now the 3 Series GT.

A couple of years back BMW gave us the 5 Series GT, and it didn’t quite get the warm reception that BMW was hoping for. But none the less, they’ve forged ahead and made a 3 Series version, which I dare say I think they’ve nailed perfectly.

The 3 Series GT variant we got to test was the 335i, which is fast becoming one of my favorite engines. It’s a 3.0-litre straight-six engine, producing 225kW, which is more than the the E36 M3 did.

To get the power out of the engine, BMW employ their Twin-Power Turbo technology, which efficiently sucks the power from the engine, and delivers a remarkable driving experience.

Attached to the 3.0-litre engine, is an 8 speed automatic ‘box, that really does a great job in delivering a very smooth ride, whether you’re in Sport mode or ECO-PRO mode.

By definition the 3.0-litre engine is a thirsty engine. But BMW employ all kinds of fancy tricks to make sure they don’t bankrupt you while you’re driving the 335i GT.

Apart from the Sport button, there is an ECO-PRO button, which cuts ancillary components in the car and makes them available on demand. Coupled with a standard Auto Start-Stop system the car cuts fuel consumption while stationary at a robot.

BMW have also designed the car to be as economical as possible, using light weight materials, and building in things like an air curtain, and an active rear spoiler, a first for BWM.

On the inside the tech isn’t as dated as you’d think for a 5 year old car. Sure, the optional head up display is only amber, and newer models are full colour, and sure, the layout isn’t what you’d find in the new 6 Series Gran Coupe, but it’s still pretty good.

We had the optional DVD player in the back which kept the kids quiet and occupied for ages, and the optional radar guided cruise control is brilliant, especially on the open road.

The automated rear tailgate which is standard, has a foot swiping access component, which means if you’re standing behind the car with the key in your pocket, you swing your foot under the bumper and the boot opens.

Ride quality is fantastic. In Sport mode you get that typical BMW drive, solid with good feed back, and in Comfort or ECO-PRO the car becomes quiet and subdued, with a comfortable ride.

The 3 Series GT is also longer, and higher than the Sedan, giving you more leg room in the rear, and better head clearance all round. The ride height is also higher than the other 2 models.

The GT in 3 Series GT stands for Gran Turismo. It’s built and designed as a grand tourer, so the increased dimensions go a long way to make it fulfill it’s mission. It also out-classes many of the other executive cars available from other brands.

It’s more practical than the normal 3 Series, and in my opinion it’s better looking too.

The auto tailgate is a nice practical feature, and the active rear spoiler is a nice extra, both standard.